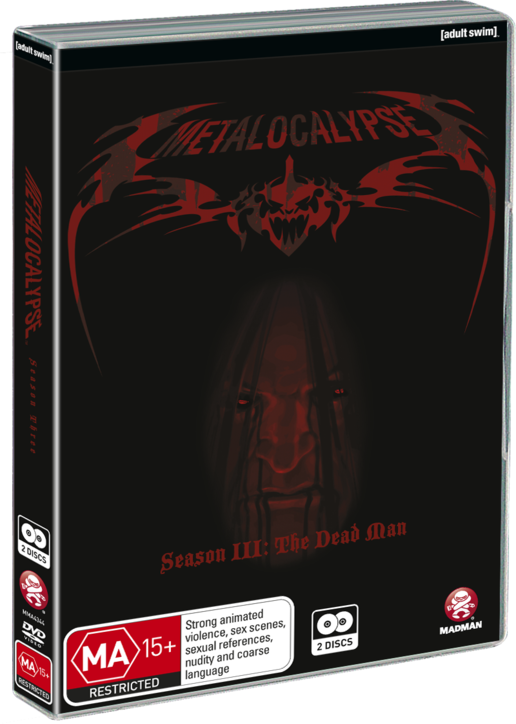 "Hands down, this is one of the most trouser-dousingly funny cartoons around..."

Get ready to have your face blown by the best death metal band in the world, Dethklok! In a precarious position without management after a violent attack on Mordhaus, how will the biggest entertainment act in the universe deal with the brutality of a troubled music industry, declining economy and their own unbridled narcissism? Or with getting too big and losing touch with their roots - by joining their own tribute band? 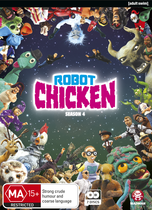 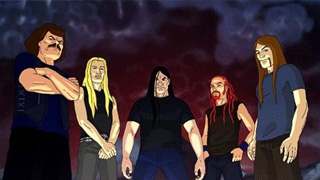