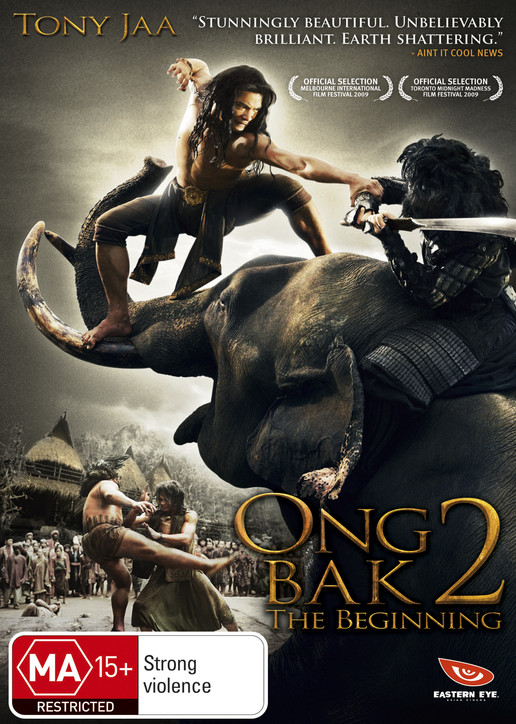 In 2005, ONG BAK set the martial arts world on fire, bringing REAL martial arts back to movies. Now we travel back to its birthplace in an epic prequel of the ONG BAK legend.

Tien lived life as a noble in ancient Thailand, until the day he witnessed the brutal murder of his parents by a treacherous warlord. Now living life as a thief, his exceptional fighting skills help him to eventually become the King of Thieves. On his lone mission of vengeance, he is now ready to confront the killer of his family - Lord Rajasena. The only thing that stands in his way is an entire army that protects him. Prepare for a one-man war!