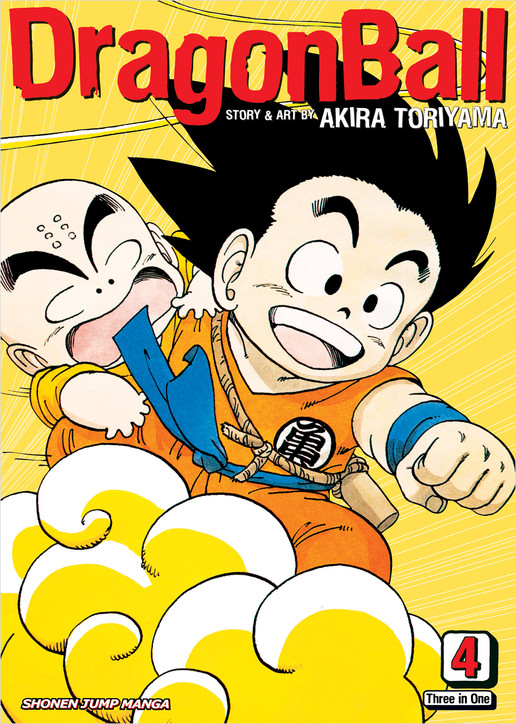 A Collection of Volumes 10 - 12!
Turtle vs. Crane
The next Tenka'ichi Budokai martial arts tournament is just around the corner, and an eager Son Goku can't wait to face even tougher fighters for the Strongest Under the Heavens title! Among the contestants are pipsqueak Chaozu and three-eyed Tenshinhan, deadly disciples of Tsuru-Sen'nin, the Crane Hermit! As it turns out, Tsuru-Sen'nin is an old rival of Goku's teacher Kame-Sen'nin (also known as the Turtle Hermit). What's worse, Tsuru-Sen'nin orders Chaozu and Tenshinhan to kill the Kame-Sen'nin disciples! Will crane-style kung fu beat out turtle style? As these two martial arts schools duke it out in the tournament ring, things just might turn fatal! 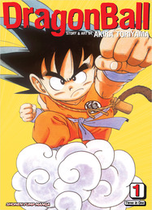 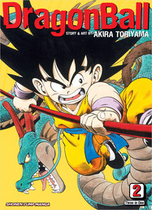 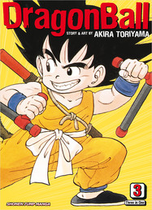 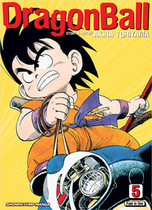