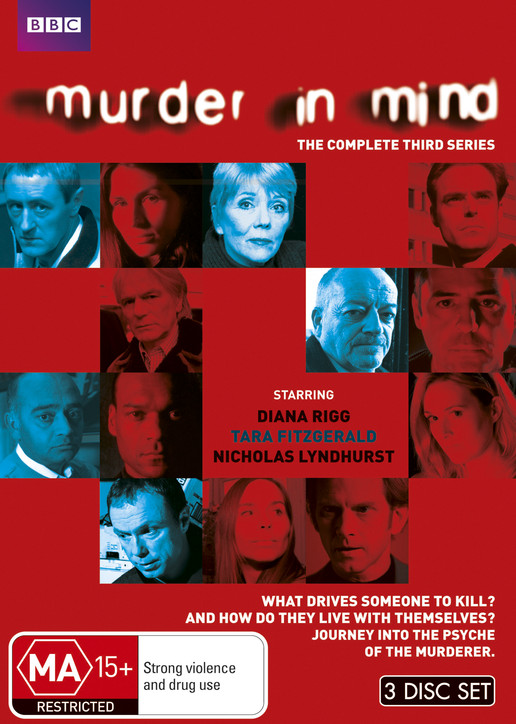 “Creator Anthony Horowitz throws up another intriguing premise. As ever this is a well-performed and watchable drama.”

Strong violence and drug use

What drives someone to kill? And how do they live with themselves?

What is it like to kill? What drives a man or a woman to such extremes? And what is it like to live with the knowledge of what you have done? Through the eyes of the killer, Murder In Mind explores the psychology of the darkest and most compelling of human crimes. In each of these chilling, self-contained stories, the viewer is led to the edge of an abyss and told to step into the unknown. With a fantastic cast including some of the best-known stars of British film and television, this BBC thriller asks not whodunit?, but whydunit?