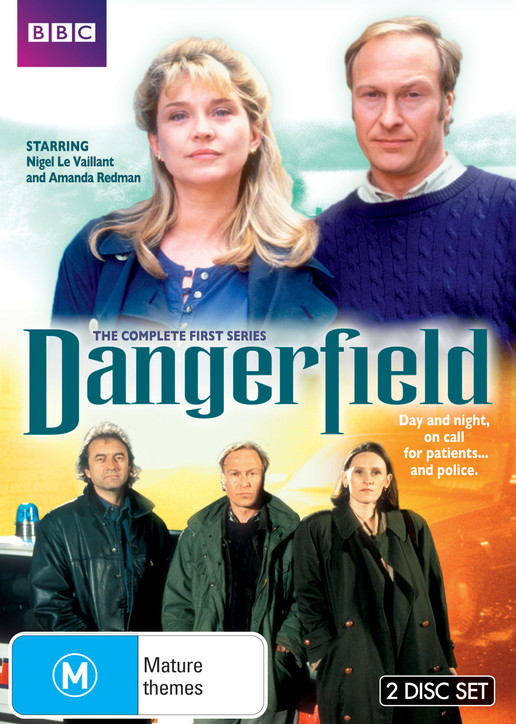 "DANGERFIELD remains one of the most inventive and best-scripted shows of its kind."

Day and night, on call for patients... and police

Paul Dangerfield (Nigel Le Vaillant, CASUALTY) is a successful GP and police surgeon in a market town in the heart of the Warwickshire. A family man, raising two teenage children who are dealing with the recent death of their mother, Dangerfield also acts as police surgeon, assisting forensic investigations, examining victims - dead or alive - and appearing as a witness in court.

At his surgery, the fiery Joanna Stevens (Amanda Redman, NEW TRICKS), makes no attempt to hide her resentment at having to cope in an understaffed practice. With two teenage children and police duties, Dangerfield has little time for anything else - much to the regret of glamorous solicitor, Kate Durrani.

Filmed in the picturesque Warwickshire countryside, Dangerfield merges medical matters and police investigation with the complexities of family and personal relationships. This 2 disc set includes all six episodes from the first series of the popular BBC drama. 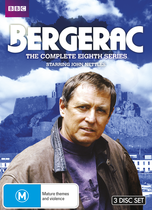