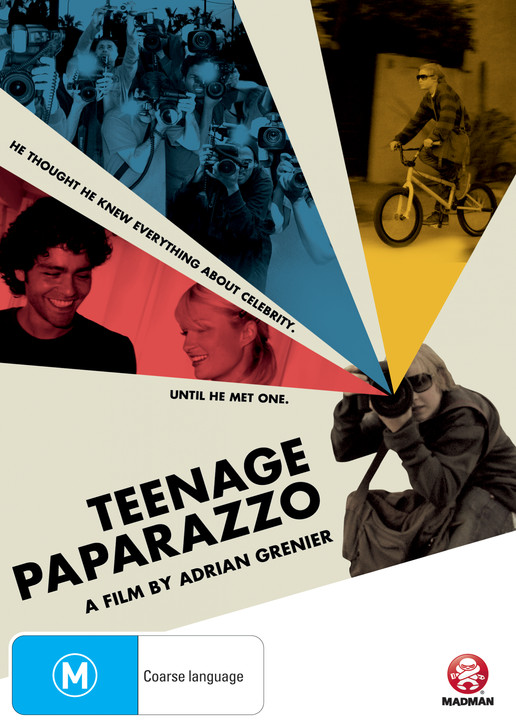 "Teenage Paparazzo is the only doc you?re likely to find that enlists the insightful combination of Paris Hilton and Lindsay Lohan as expert talking heads."

He Thought He Knew Everything about Celebrity. Until He Met One.

Teenage Paparazzo documents the true story of the relationship which develops between a Hollywood star and a 14-year-old paparazzo photographer. At once shocking and hilarious, Teenage Paparazzo features interviews with celebrities such as Alec Baldwin, Lindsay Lohan, Paris Hilton and Matt Damon, who give their opinions on popular culture and consumerism, and the reality of being a modern-day celebrity.

After being ruthlessly stalked by the paparazzi one night, director Adrian Grenier spies an opportunity. Through the incessant flashbulbs, he catches sight of 14-year-old Austin Visschedyk. Grenier decides to turn the cameras on the paparazzi in an to attempt to penetrate the closeted and reviled world of tabloid journalism. But as Austin succumbs to the glory of the spotlight, Grenier sets out to understand what makes the lure of fame so powerful, in the hope that he and Austin can discover something more genuine than their current relationship of mutual exploitation. 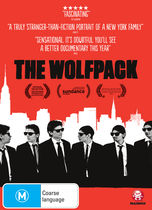 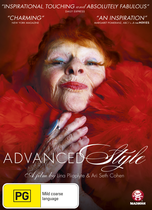 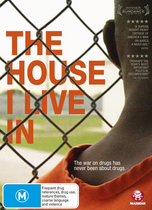