Beats, Rhymes & Life: The Travels of a Tribe Called Quest 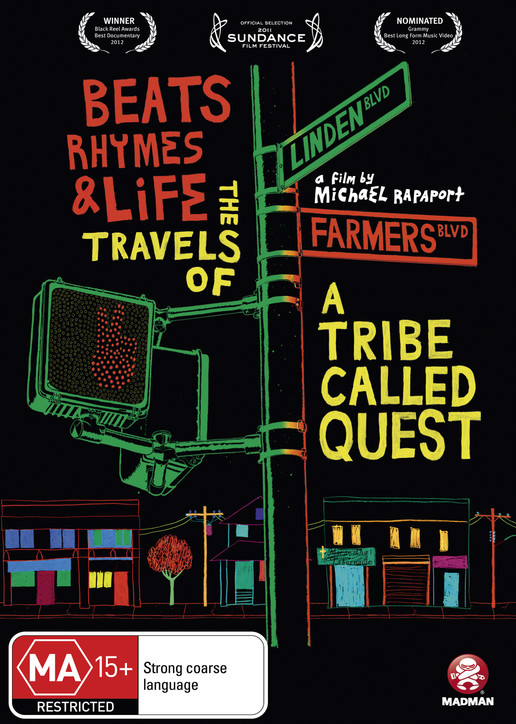 "A celebration... a welcome blast of '90s nostalgia, taking us back to a time - and a sound - that pulsates with optimism."

The highs, lows and dramas of A Tribe Called Quest

One of the most influential and groundbreaking musical groups in hip-hop history, A Tribe Called Quest has been heralded as one of the most commercially successful and artistically significant musical groups in recent history. The band’s sudden break-up in 1998 shocked the industry and saddened scores of fans, whose appetite for the group’s innovative musical stylings never seems to diminish. BEATS, RHYMES & LIFE: TRAVELS OF A TRIBE CALLED QUEST examines the group's genesis and its lasting influence on hip hop as well as the in-fighting and jealousies which led to its demise.

In addition to chronicling the past, present and uncertain future of the band, BEATS, RHYMES & LIFE includes interviews from the Beastie Boys, Pharrell Williams, Mos Def, Santigold, Monie Love, Pete Rock, Large Professor, De La Soul, The Jungle Brothers, Mary J Blige and Common, all of whom attribute some combination of love, respect, and inspiration drawn from the legacy of A Tribe Called Quest. 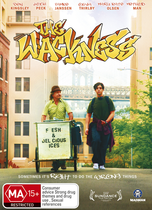 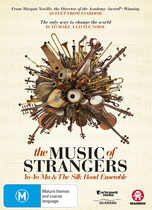 The Music of Strangers: Yo-Yo Ma and the Silk Road... 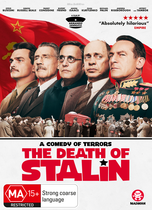