Create a Madman Account Already a Member? Sign In
Madman Anime From up on Poppy Hill (Blu-Ray)

From up on Poppy Hill (Blu-Ray) 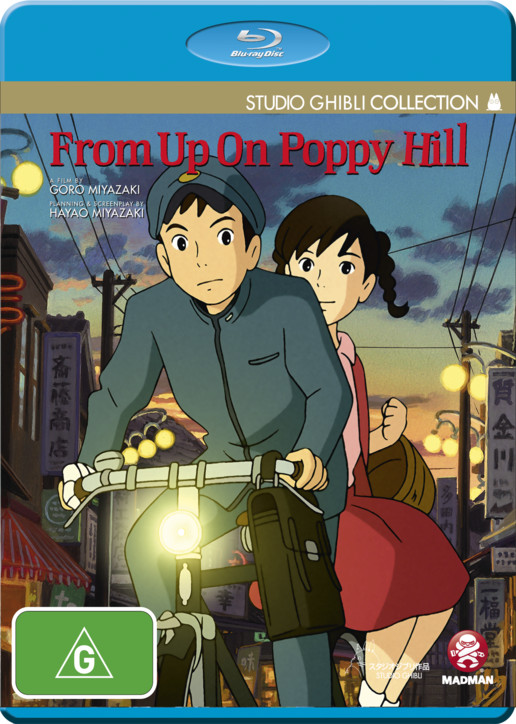 Set in Yokohama, From Up On Poppy Hill is a high school love story that take place in the year before the 1964 Tokyo Summer Olympics. As the country begins to pick itself up from the devastation of the Second World War, the new generation struggles to move towards a prosperous future whilst trying not to lose the essence of their past. The film's rich and vibrant animation captures the entrancing beauty of Yokohama's harbour and lush surrounding hillsides and, with a soundtrack that draws inspiration from the finest music of the time, perfectly captures the thrills of young romance and the hope of a new dawn. This lovingly hand-drawn film centers on Umi (voiced by Sarah Bolger) and Shun (voiced by Anton Yelchin) and the budding romance that develops as they join forces to save their high school’s ramshackle clubhouse from demolition.