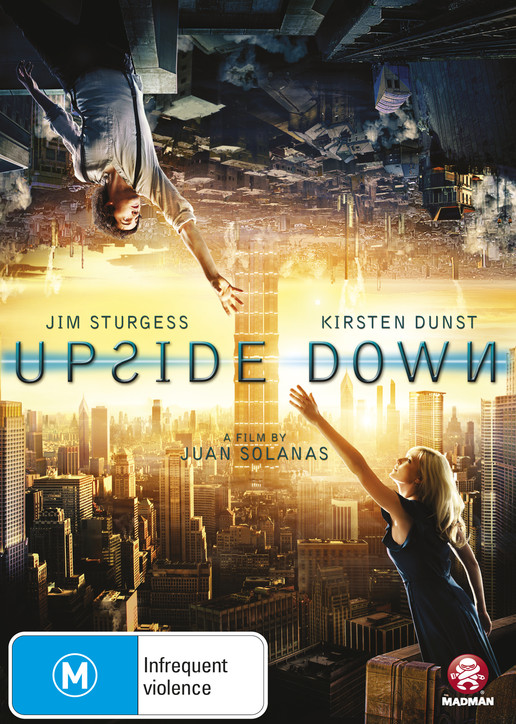 "Class warfare never looked as beautiful as it does in UPSIDE DOWN."

In a universe that is not our own, two worlds with inverted gravity dangle within a few metres of each other. The one above is very wealthy. The one below is desperately poor. The people of the two worlds are forbidden to interact, even though they can see each other...

Adam lives humbly "down below" trying to make ends meet, but his romantic spirit holds on to the memory of a girl he met once upon a time from the other, affluent world, a girl named Eden. Their childhood flirtation becomes an impossible love, and they tragically fall out of touch. But when he catches a glimpse of grown&#8208;up Eve on television, nothing will get in the way of getting her back. 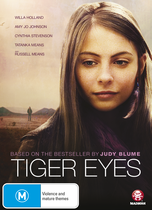 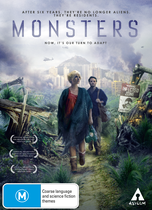