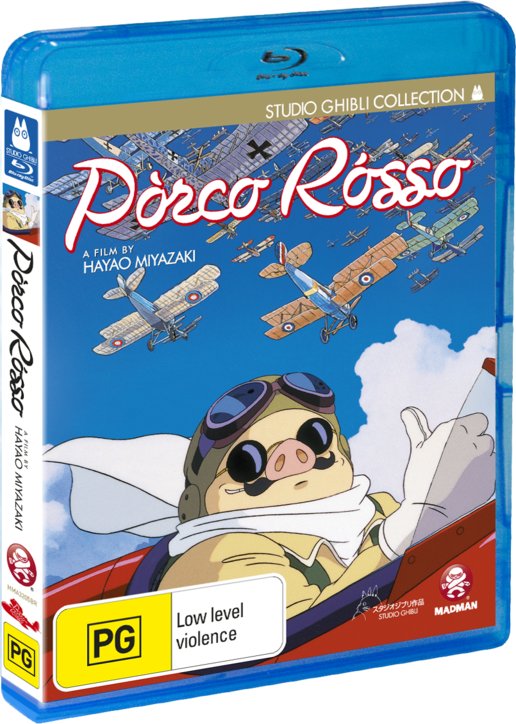 "What seems like a story of romantic escapism becomes an enthralling, endearing and mesmerising piece of animation cinema thanks to a man who is a master at both his art and his craft."

When “Porco” – whose face has been transformed into that of a pig by a mysterious spell – infuriates a band of sky pirates with his aerial heroics, the pirates hire Curtis, a comical rival pilot, to “get rid” of him.

On the ground, the two pilots compete over the affections of Gina, a beautiful cabaret singer. But it is in the air, with Fio, a young and talented airplane engineer/designer, where Porco’s true battles are waged.

From its Mediterranean Sea settings to its dazzling aerial dogfights of amazing sweep and grace, PORCO ROSSO is an exhilarating ride you’ll never forget. 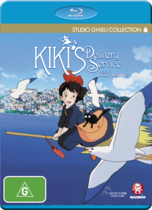