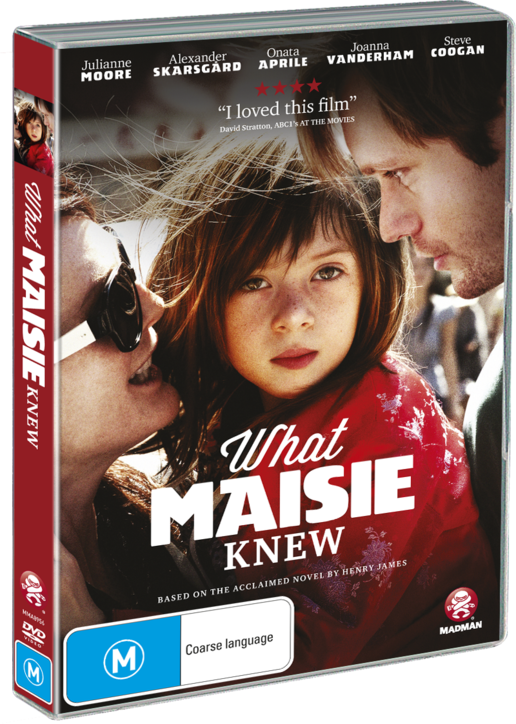 "Truly impressive performance of young Onata Aprile... a very affecting film... a film for our times."

Based on the acclaimed novel by Henry James

A contemporary New York City revisioning of the Henry James novella by the same name starring Julianne Moore, Alexander Skarsgård and Steve Coogan, WHAT MAISIE KNEW is a touching comedic drama set against the chaos and complexity of modern marriage and family.

WHAT MAISIE KNEW revolves around unwitting 7-year-old Maisie (introducing Onata Aprile), caught in the middle of a custody battle between her mother Suzanna (Moore), an aging rock star, and her father, Beale (Coogan), a major art dealer.

In a race to win the court’s advantage, Beale marries Maisie’s nanny Margo (Joanna Vanderham), prompting Suzanna in turn to marry friend and local bartender, Lincoln (Skarsgård). As Maisie is shuttled back and forth between her parents, she comes to rely more and more on her parents’ new spouses, who begin to see how selfish and damaged Maisie’s parents really are. 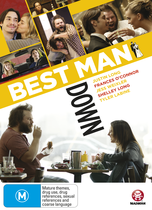 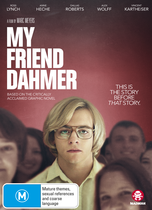