Create a Madman Account Already a Member? Sign In
Madman Feature Films The House I Live in 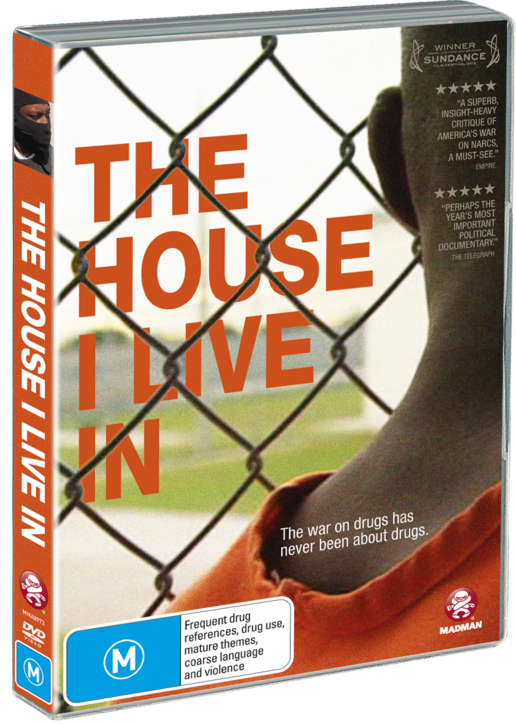 "Sharp and sweeping exposé... Film of the Week."

The war on drugs is not about drugs at all

For over forty years, America’s “War on Drugs” has accounted for 45 million arrests, made America the world’s largest jailer, and damaged poor communities at home and abroad. Yet for all that, drugs in America are cheaper, purer, and more available today than ever before. Filmed in more than twenty U.S. states, THE HOUSE I LIVE IN captures heart-wrenching stories at all levels of America’s drug war - from the dealer to the grieving mother, the narcotics officer to the senator, the inmate to the federal judge. Together, these stories pose urgent questions: What caused the war? What perpetuates it? And what can be done to stop it? 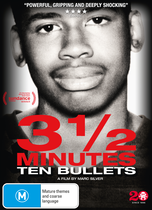 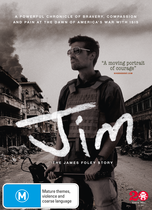 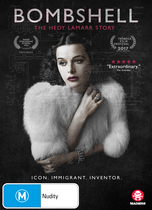