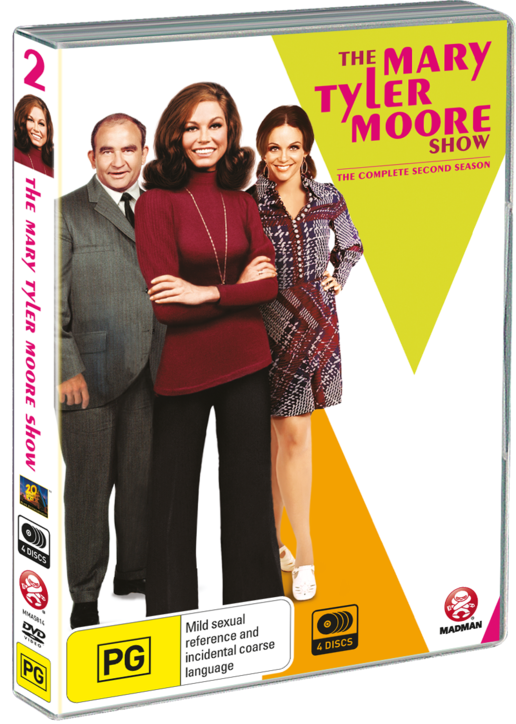 "The Mary Tyler Moore Show ...marked the return to TV of a generation who had given up after 'The Flying Nun' flew off and Beaver left it to someone else... It was funny, it was intelligent, it was moving. What a relief from the sixties."

Welcome back for a second season of award-winning laughter of the genre-defining classic sitcom.

Mary and the gang from WJM-TV return in another award-winning season. No longer the new girl in town, Mary has come to think of the newsroom staff as family. But along with the good times and close friendships come the often trying, and ultimately hilarious, situations every family faces. From Mary explaining the facts of life to Phyllis’ daughter
to going on a blind date (set up by Lou!) to attending her disastrous high school reunion, it’s clear why this TV classic is one of the most beloved comedies of all time. 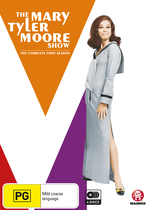 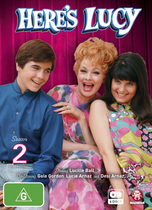