The Wrath of Vajra 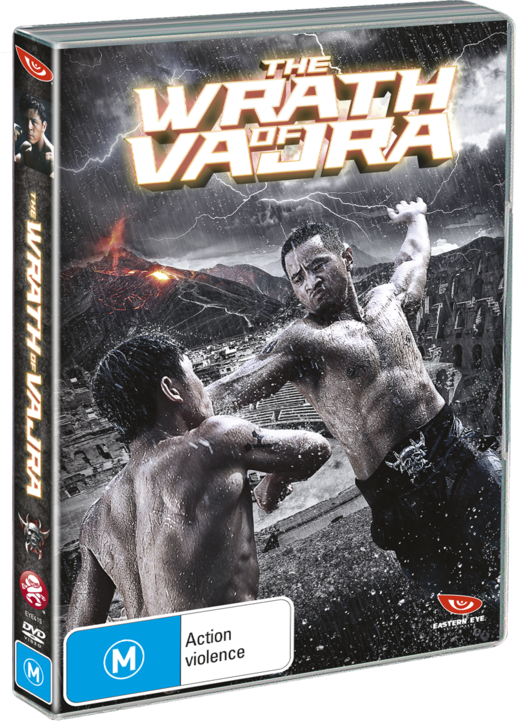 "The Wrath of Vajra does what it says on the tin, delivering a series of big, elaborately choreographed fight sequences against a backdrop of evil cults and children who need rescuing... an interesting mix of old-school Hong Kong kung fu flick and tentpole 3D Chinese action movie..."

Kill or be killed

In 1930s Japan, a death cult working with the Imperial Army buys children and trains them as deadly assassins. When 8-year-old Vajrasattva accidentally kills his own brother in a fight for food, he makes a secret oath to take revenge. As an adult, he emerges as the cult's best assassin, returning to China where he joins the Southern Shaolin Temple to protect his people from Japanese invaders. When the death cult opens a branch in China and starts buying local children, he sets out to save them and avenge his brother. But first he must defeat their three greatest warriors in a battle to the death. 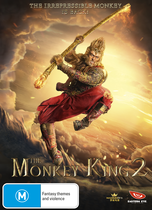 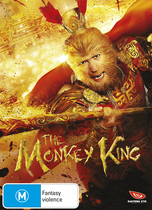