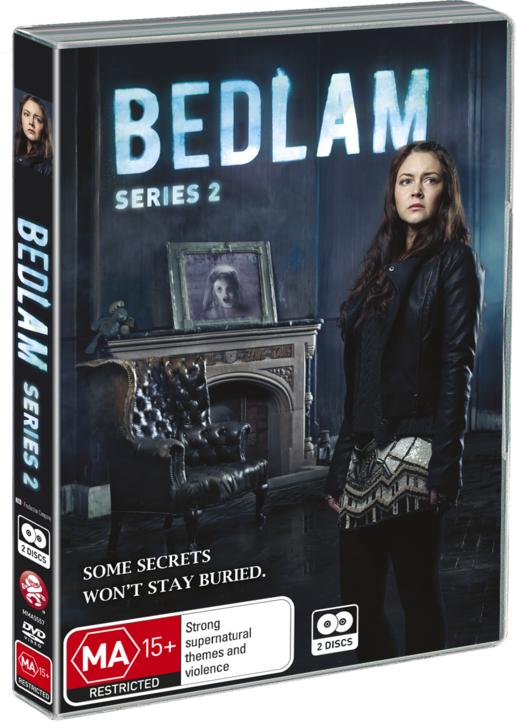 "There aren't many shows that can genuinely make you jump out of your seat but the spooky horror scenes that splice up Bedlam's plots are the real deal."

If these walls could talk... they would scream

The horror and drama returns as the restless spirits of Bedlam Heights wreak their terrible revenge on unsuspecting new inhabitants. A few months ago Ellie started having visions of the dead re-enacting their violent, shocking deaths on the living. Through the hospital where she works she also knows that a former patient, Jed, was treated for exactly the same thing and if only she could track him down, she’s sure he must know a way to make it stop.

As the residents continue to be terrorised by the asylum’s dark past, they soon realise whatever is waiting for them in the depths of Bedlam Heights is worse than anything they could have ever imagined. 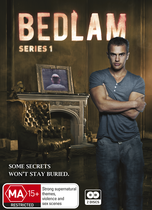 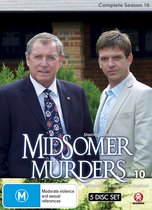