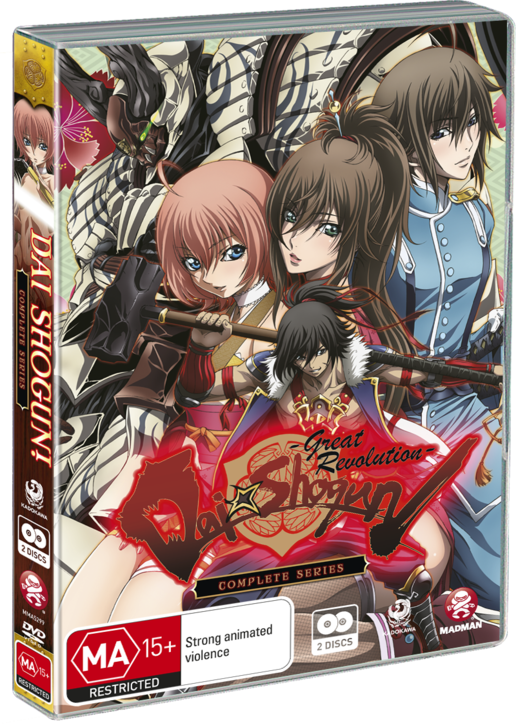 I can be the greatest man in the world, because I am a virgin!!

In the Edo Period, three black ships have come from overseas to force Japan out of its isolation. However thanks to the giant robots, Onigami, Japan has driven the ships away. The story is of a Japan that never experienced the Meiji Restoration and remained secluded from the rest of the world. The main character Keiichiro Tokugawa is an ambitious man who aims to unite Japan despite having a condition that causes him to break into hives when he touches a woman. 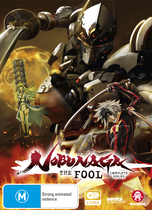