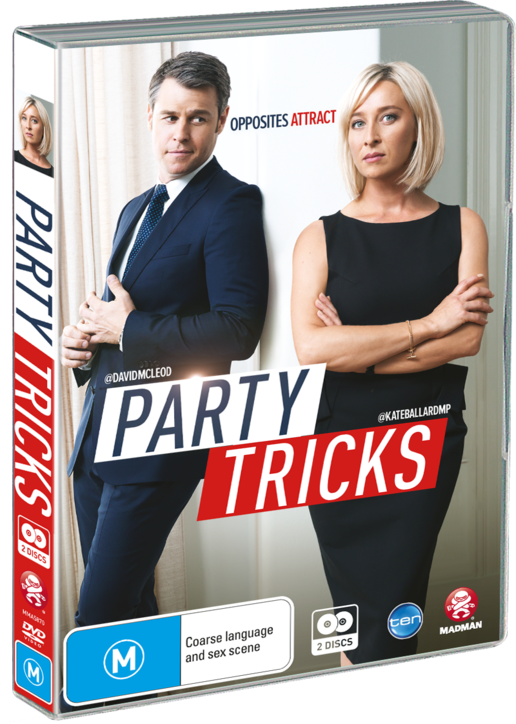 “Party Tricks is a compelling star vehicle for two of our very best actors, written and developed by the best production team in the business. If you like smart, funny, romantic drama, this is the show for you.”

A woman’s campaign to be the next State Premier is complicated when her ex-lover is announced as the new leader of the opposition.

Kate Ballard is running for State Premier. Committed and rigorous, her victory seems assured... until a shock new leader is elected in opposition: David McLeod, a popular TV and Radio identity... and a man Kate had a secret, tumultuous affair with several years ago. To the world at large, David and Kate offer a compelling battle of style versus substance... But a paranoid Kate fears that their complicated history is a trump card waiting to be played. Told in six parts, building to an election-night finale, this is a cat- and-mouse game, played out on a grand scale. 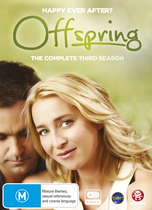 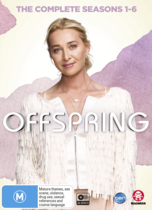 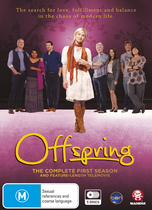 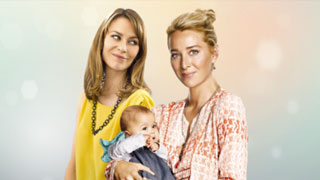