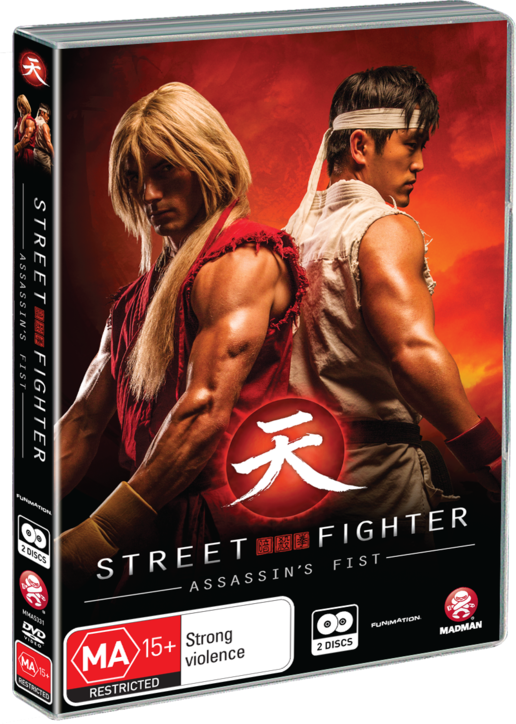 Ryu and Ken live a traditional warrior's life in secluded Japan. The boys are, unknowingly, the last practitioners of the ancient fighting style known as "Ansatsuken" (Assassin's Fist). As their training intensifies they begin to learn about the mysterious past of their master, Goken, and the tragic, dark legacy of the Ansatsuken style. Can their destiny be changed, or will history repeat itself? 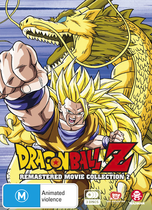 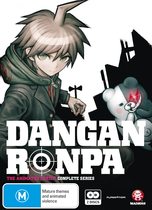