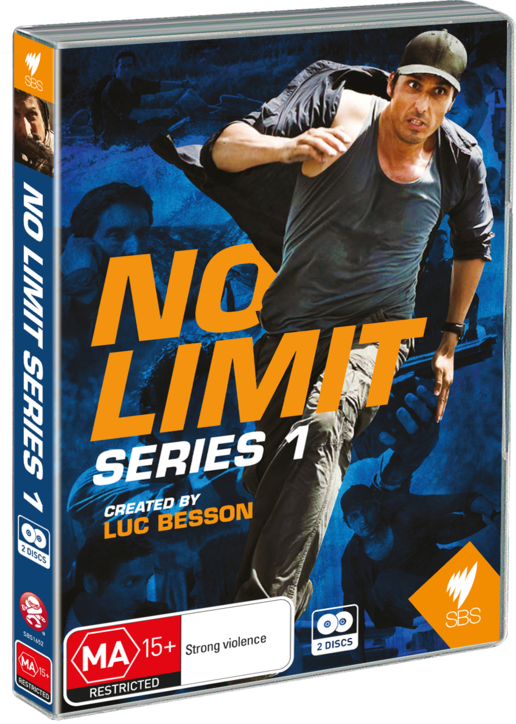 No Limit is a French television action-adventure series created by filmmaker Luc Besson with Franck Philippon through Besson's EuropaCorp company. Along with Transporter: The Series, it represents one of Besson's first forays into television, although this time as a writer as well as a producer.

The series follows, Vincent Libérati, played by Vincent Elbaz, a DGSE agent plagued with an incurable disease who accepts an offer from a mysterious secret organization to perform missions on French soil in exchange for an experimental treatment, which brings him closer to his temperamental teenage daughter Lola, his ex-wife Alexandra and his suspicious cop sister Juliette.