Create a Madman Account Already a Member? Sign In
Madman Feature Films Jimi: All is by My Side

Jimi: All is by My Side 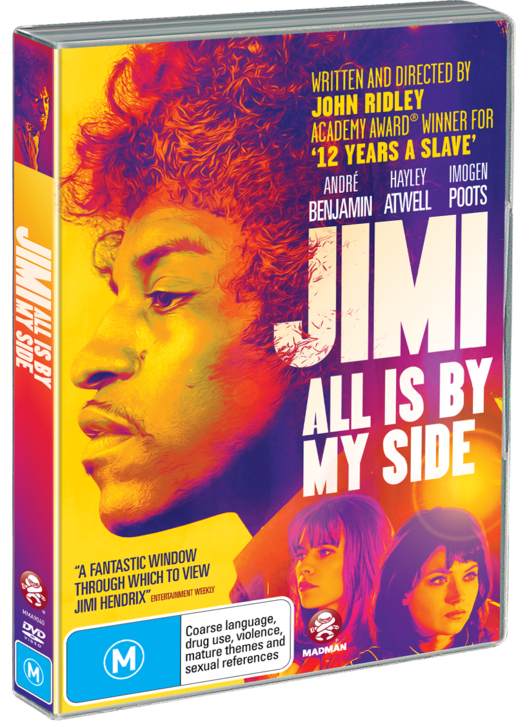 "ALL IS BY MY SIDE is a captivating tale of one of rock 'n' roll's most enigmatic men, told both with beautiful and audacious style"

The making of a legend

Starring Outkast's Andre 3000 in a flawless performance as the iconic Jimi Hendrix, JIMI: ALL IS BY MY SIDE is the directorial debut of the Oscar-winning writer of 12 YEARS A SLAVE, John Ridley.

It’s 1966. A then unknown Jimi Hendrix is touring a series of London pubs. With his defining performance at Monterey Pop festival still a year away, a softly spoken Hendrix learns the tricks of the trade before eventually transforming into a triumphant icon of 60s counterculture. Also starring Imogen Poots (NEED FOR SPEED, ARE WE OFFICIALLY DATING) and Hayley Atwell (CAPTAIN AMERICA), JIMI: ALL IS BY MY SIDE offers a rare glimpse at a moment before the thunderous arrival Jimi Hendrix and his electrifying Experience. 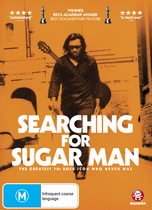 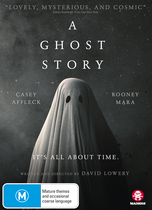 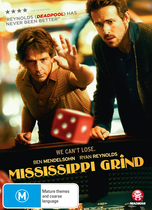