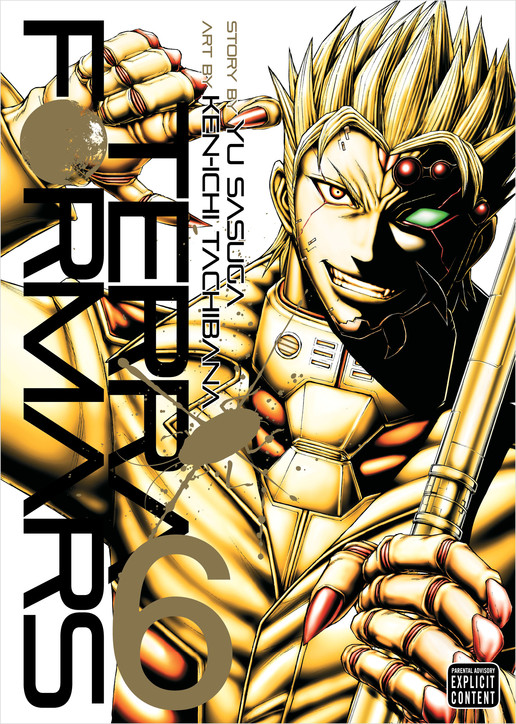 In the Year 2599, Humanity's Worst Enemy… is the King of Vermin

$17.49 Add to My Cart Processing...
Add to Wishlist Add to Collection

In the late 26th century, overpopulation on Earth is reaching the breaking point, and humanity must find new frontiers. The terraforming of Mars has taken centuries but is now complete. The colonization of Mars by humanity is an epoch-making event, but an unintended side effect of the terraforming process unleashes a horror no one could ever have imagined...

Keiji Onizuka and Team 1 are fighting as hard as they can, but the Terraformars use a clever stratagem to put them in a tight spot. Running low on their serum, the members of Team 1 may be finished unless Akari and Michelle can bail them out. But will engaging the new Terraformar cause Akari to lose himself completely? Meanwhile, Asimov’s team goes into the pyramids, where they find the first transmitter whose signal was lost. How did it get there, and what does it say about what the Terraformars may be planning? 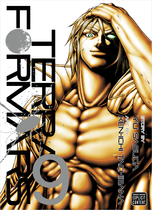 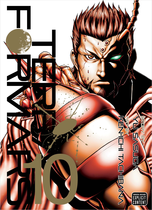 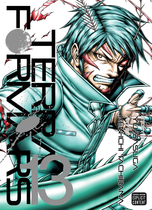 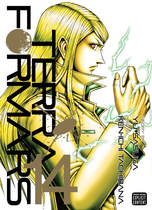 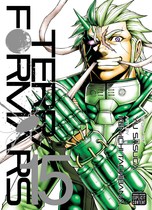 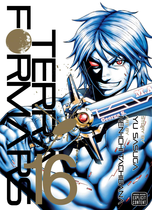 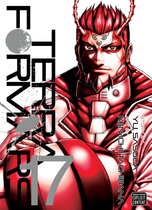 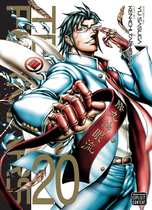