Create a Madman Account Already a Member? Sign In
Madman Feature Films Going Clear: Scientology and the Prison of Belief 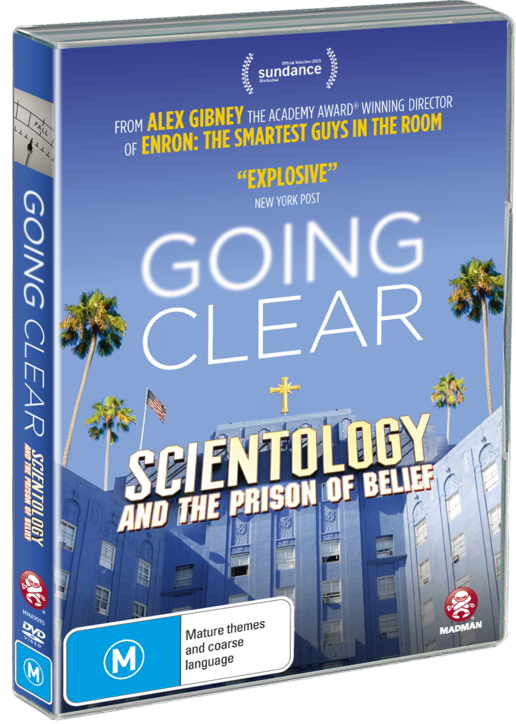 "Going Clear is a must-see"

From the Academy Award-winning director of ENRON: THE SMARTEST GUYS IN THE ROOM.

Written and directed by Academy Award® winner Alex Gibney and based on the book by Pulitzer Prize winner Lawrence Wright, GOING CLEAR: SCIENTOLOGY AND THE PRISON OF BELIEF is a provocative tale of ego, exploitation and lust for power. The film profiles eight former members of the Church of Scientology, whose most prominent adherents include A-list Hollywood celebrities, shining a light on how the church cultivates true believers, detailing their experiences and what they are willing to do in the name of religion. 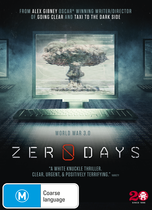