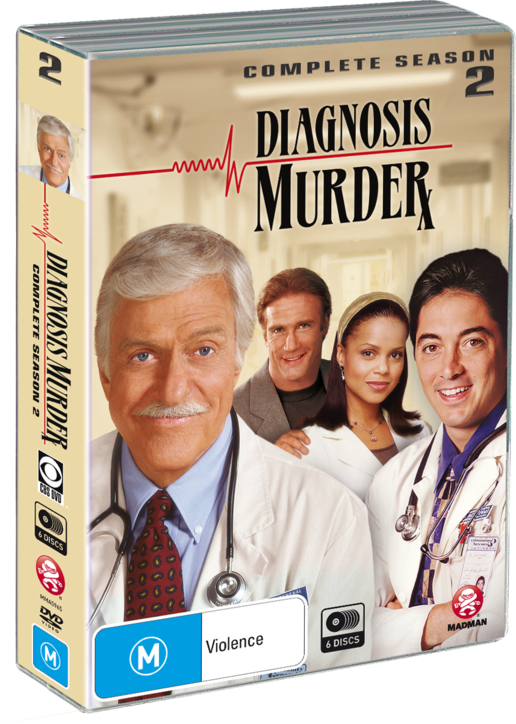 "Murder, She Wrote's Jessica Fletcher was the queen of the cozy. The king? No question, it's Mark Sloan of Diagnosis Murder."

Treat yourself to a second dose of one of television’s most successful contemporary mystery series.

Dr. Mark Sloan is the inquisitive physician with a knack for solving mysteries. Aiding his police detective son, Dr. Sloan investigates felons, foul play and forensics with an unconventional and sometimes zany demeanor, but always with a solid determination to uncover the truth. During this season the good Doctor is faced with the puzzle of why members of a charity are being murdered, investigates a deadly dating service, and spends his birthday in hot pursuit of a restless cadaver.

Airing for eight seasons, DIAGNOSIS MURDER became a worldwide hit thanks to its perfect blend of crime and mystery. Lovers of whodunnits, including Murder, She Wrote and Agatha Christie, will immerse themselves in the never-ending tales of twists and tourniquets, incisions and intrigue that haunt Dr. Mark Sloan. 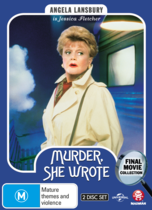