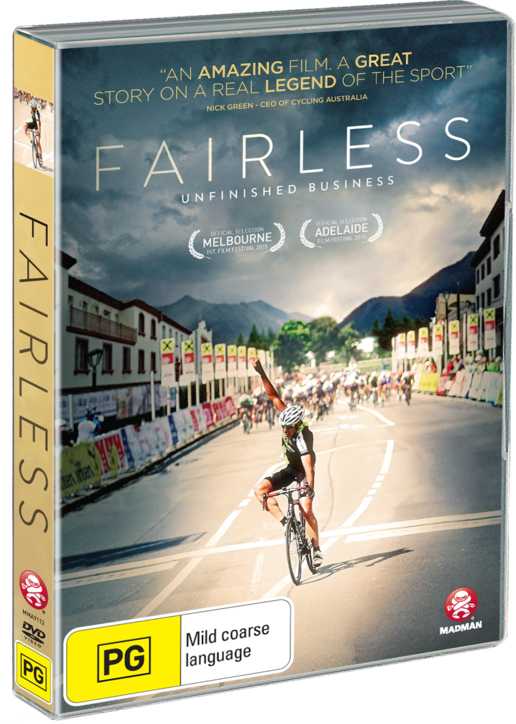 "An amazing film. A great story on a real legend of the sport"

This is the story of unsung hero Steve Fairless, a country boy who represented Australia in road cycling at the Seoul Olympics in 1988. After the games, with professional opportunities limited, Steve retired from the sport to return to dairy farming to provide for his young family. He was 26 and in physiological terms, only really just arriving at his peak.

However, the desire to compete never left him and at 50, Steve made a comeback of sorts. Within a season he was one of the best on the country for any age. Our film tracks his life, his comeback and his journey to the ultimate proving ground, the UCI World masters Championships in Slovenia. Steve is a great character, and his story is one of never letting go of a dream. 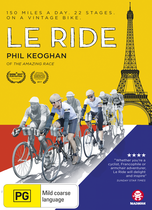 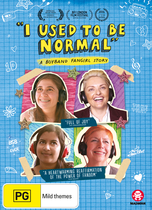 I Used to Be Normal - A Boyband Fangirl Story 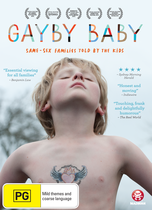