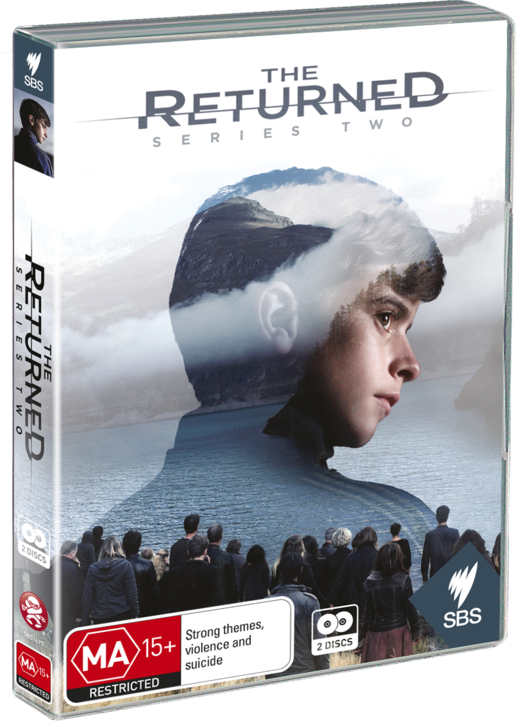 The Phenomenon is Spreading

The first series saw a group of confused people returning home to an atmospheric French mountain town, only to discover that they’d been dead for several years.

As they struggled to reintegrate, they grappled with a sinister new reality. Their arrival coincided with a series of gruesome murders bearing a chilling resemblance to the work of a serial killer from the past.

The second series picks up six months on from the deceased having disappeared into the mountains, taking Simon, Camille, Claire, Julie and little Victor with them. Nothing’s been heard of them since.

Adele is about to give birth to Simon’s child. The dam remains under surveillance. Rumours circulate that the dead have returned, but the authorities refuse to believe them. Witnesses stay silent, including Lena and her father Jerome, who’ve not given up hope of finding Claire and Camille.

When a mysterious man named Berg visits the town, a new wave of resurrections begin. 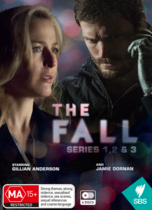 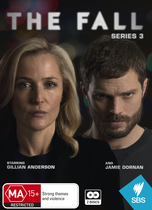 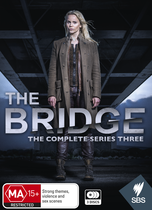 The Bridge - The Complete Series Three