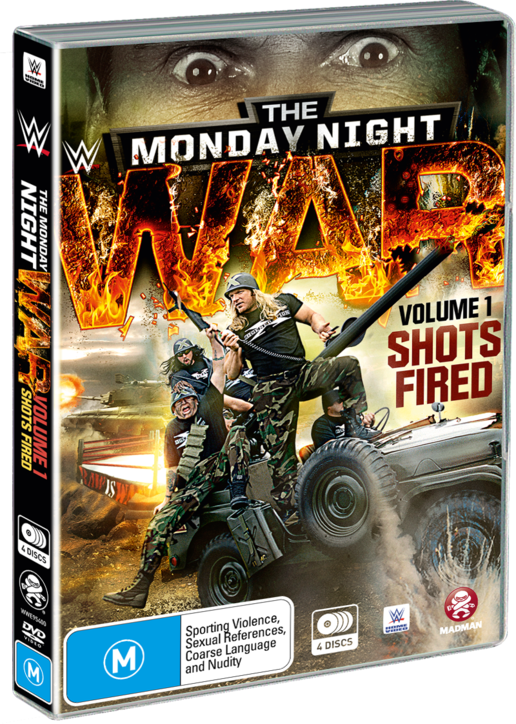 Experience The Monday Night War like never before through the eyes of the WWE Superstars and personalities who lived it. The Monday Night War Volume 1: Shots Fired takes you onto the battlefield and back to the frontline with key moments, and matches from both WWE and WCW. This set features the first ten episodes from the critically-acclaimed WWE Network series and contains sit-down interviews with Eric Bischoff, Vince McMahon, Ted Turner, The Rock, Hulk Hogan, Mick Foley, Stone Cold Steve Austin, Triple H, Diamond Dallas Page, Goldberg, Ric Flair and more! The battle for sports-entertainment supremacy between WWE and WCW starts here! 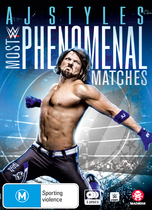 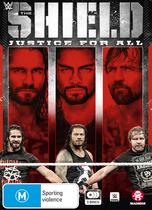 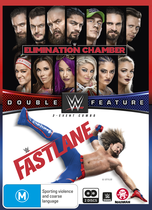 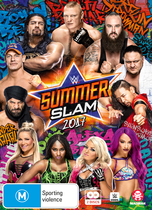