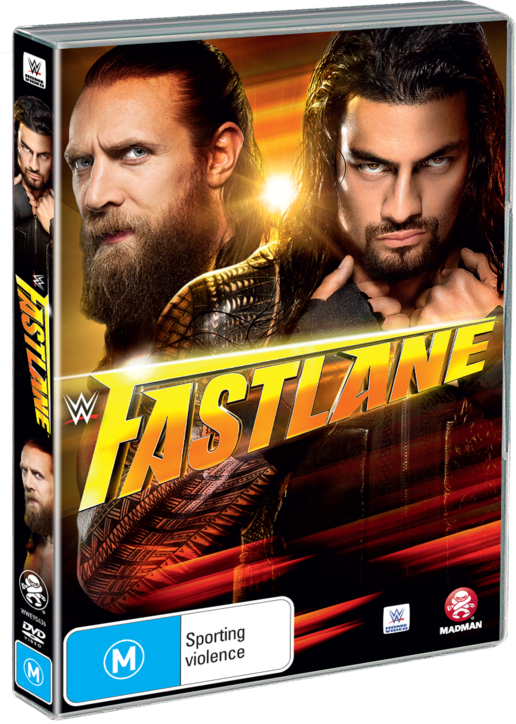 Get in the Fast Lane on the road to WrestleMania! Royal Rumble Match winner and 2014 Superstar of the Year Roman reigns will battle Daniel Bryan, with the winner meeting WWE World Heavyweight Champion Brock Lesnar at WrestleMania. The dominant United States Champion Rusev will face John Cena for the very first time. The vigilante Sting will go face to face with WWE COO Triple H plus Nikki Bella will defend her Divas Championship against Paige and much more!