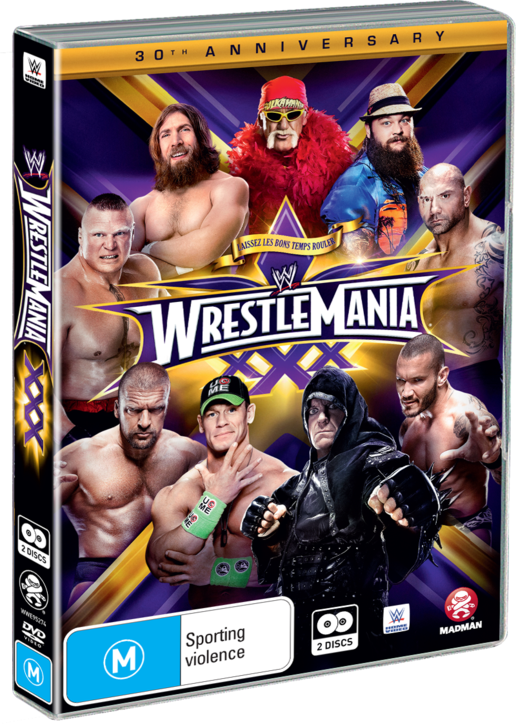 It only happens once a year, and this year the greatest spectacle in all of entertainment heads to one of the world's most vibrant cities, New Orleans, for the milestone 30th WrestleMania. Last year at Met Life Stadium, a record crowd turned out to see John Cena even his score with The Rock by defeating the Great One for the WWE Title. This year, in the famed Super Dome, who will add their name to the history books by walking out of WrestleMania 30 with the WWE Championship held high? Which legendary Superstars will return? Who will steal the show and create the next iconic WrestleMania moment? Featuring exclusive backstage footage, the 2014 Hall of Fame Induction, and much more! 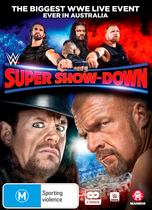 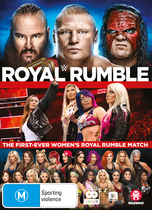 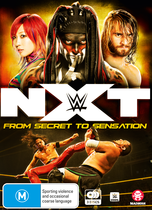 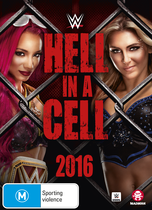 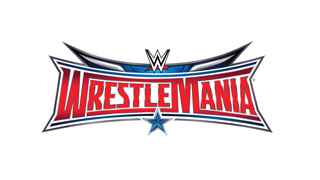