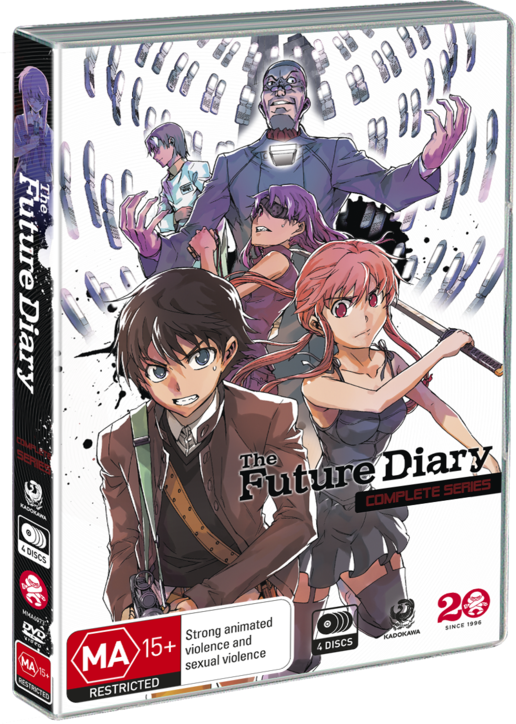 "...the show is irredeemably fun, exciting and satisfying."

Predict the Future, Win the Game

Reality quickly unravels for antisocial Yukiteru when Deus Ex Machina calls him into a death match to determine the new god of space and time. Each mentally scarred player possesses a prophetic device tuned to his or her personality disorder, giving them control over their future... and the fate of their opponents. It's their strongest weapon - and their greatest weakness.

Within hours of abusing his digital diary's predictions, Yukiteru is cornered by a crazed classmate. Yuno - who is obsessively stalking him with her own psychic cell phone - is cute, sharp, and great with an ax. Still, her psychosis hides a vile secret. As a serial killer, a cult priestess, and a volatile escape artist take a stab at eliminating the teens, Yuki can cheat death under Yuno's maniacal protection or - DEAD END. 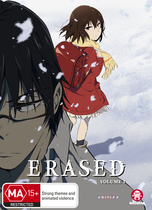 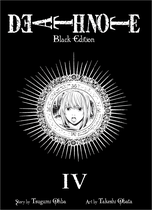