Time to Clean Up the Streets of Hellsalem's Lot!

After a breach between Earth and the netherworld opens up over New York, humans and creatures from other dimensions become trapped in an impenetrable bubble that surrounds the city. Forced to coexist in a new city known as Salem’s Lot, the shaky peace between humanity and the netherworld creatures is protected by an underground group of super humans known as Libra. When a case of mistaken identity brings not-so-ordinary delivery boy Leonardo Watch face-to-face with this group, he joins their ranks hoping to help prevent the destruction of the world by a group of monsters and madmen lead by a powerful being known as the King of Despair. 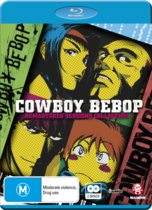 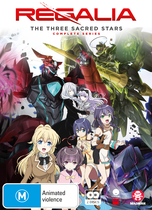 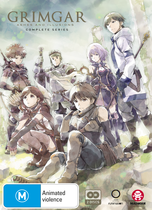 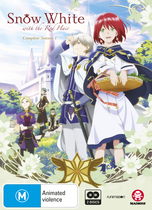