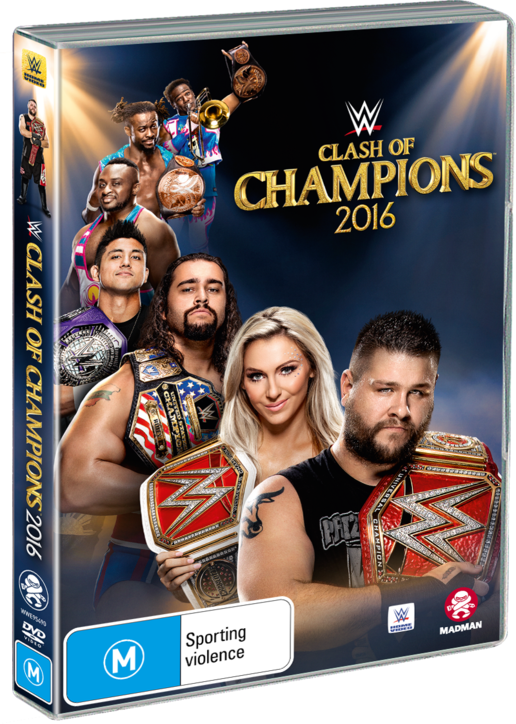 This fall, gold is the harvest at RAW's first exclusive Pay-Per-View event of The New Era, WWE Clash of Champions! After being tossed aside by Triple H, Seth Rollins strikes out on his own with a bid for Kevin Owens’ WWE Universal Championship. Plus, The New Day defend the RAW Tag Team Titles against Gallows and Anderson, Charlotte put the RAW Women's Championship on the line against Sasha Banks, Sami Zayn battles Chris Jericho in singles action, and much more! 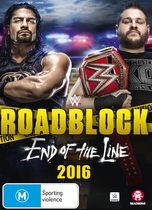