Create a Madman Account Already a Member? Sign In
Madman Manga Attack on Titan: The End of the World (Novel)

Attack on Titan: The End of the World (Novel) 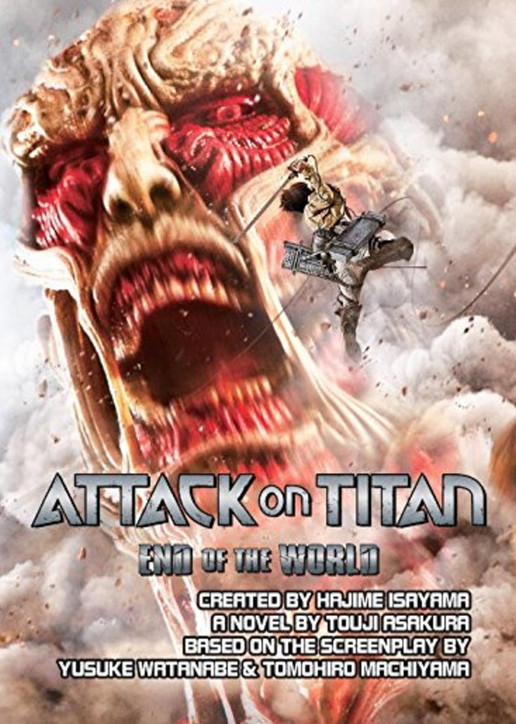 Ever since the horde of seemingly immortal and mindless giants emerged a century ago, humanity has been eking out a secluded existence behind a series of concentric walls. The precarious peace does not last, and childhood friends Eren, Armin, and Mikasa, who witness the end of the world as they know it, embark on an infernal journey with no paradise in sight. In this novelization of both parts of the mega-hit comic's theatrical adaptation, the series' familiar setting, plot, and themes are reconfigured into a compact whole that is fully accessible to the uninitiated and strangely clarifying for fans of the original. 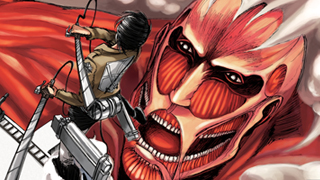