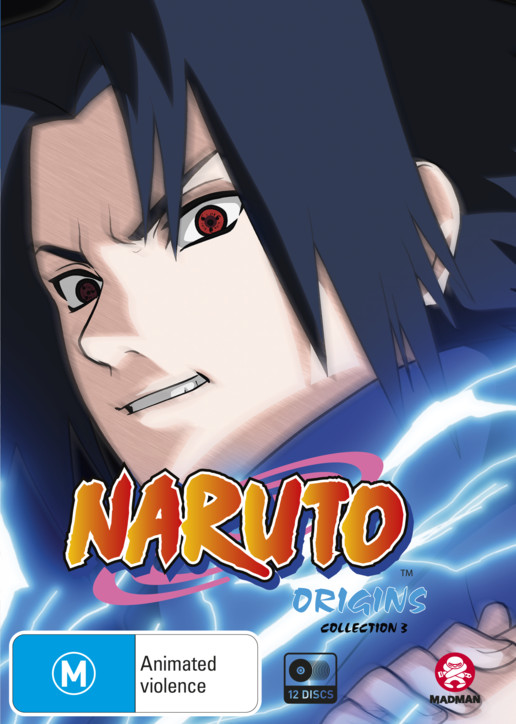 "I found many of the miniarcs every bit as good as the original first series."

Naruto returns to the Hidden Leaf Village to find Sasuke, frustrated with Naruto's sudden growth, thirsting to fight to decide who's the better ninja once and for all. Kakashi stops the fight before the worst can happen, but soon Orochimaru's henchmen arrive in the village to lure Sasuke to Orochimaru with the promise of greater power, a promise Sasuke can't refuse.

In order to retrieve Sasuke, newly appointed chunin Shikamaru forms a squad of genin, including Naruto, to pursue the terrifying Sound Ninja Four. Will they catch up before Orochimaru gets his hands on Sasuke? Let the chase begin! 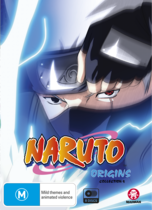 DVD
Add to Wishlist
Out of Stock
See All 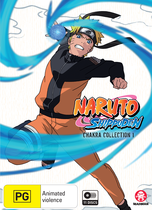 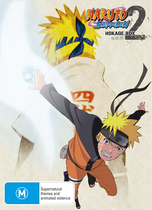 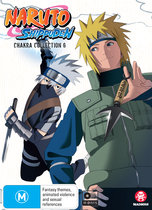 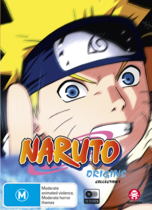 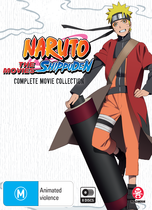 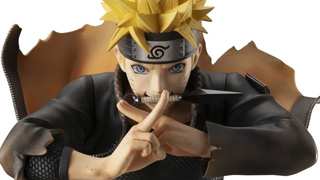