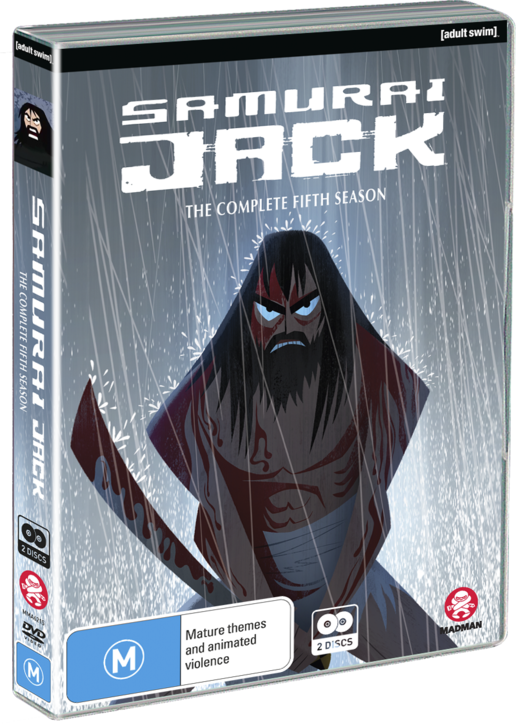 It's been 60 years since we saw Samurai Jack and time has not been kind to him. Aku has destroyed every time portal and Jack has stopped aging, a side effect of time travel. It seems he is cursed to just roam the land for all eternity. His past haunts him, as ell as a cult of assassins dedicated to killing him for Aku's glory. 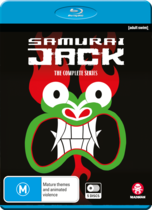