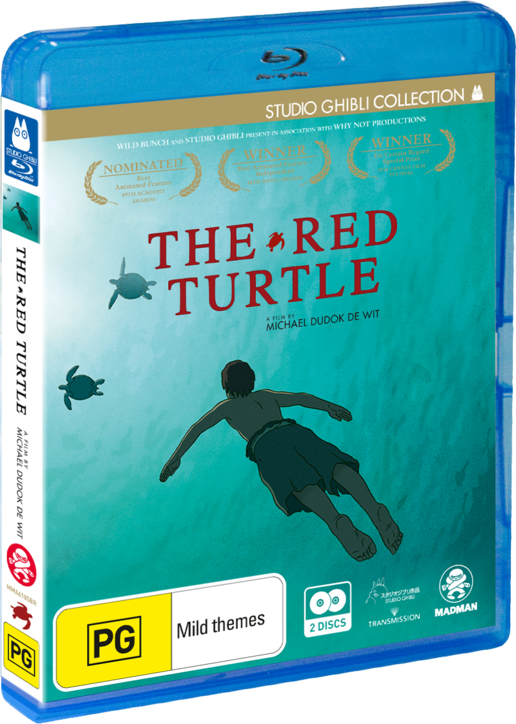 "Like Ghibli's classic films, especially Hayao Miyazaki's, it lavishes as much attention on the natural world as the creatures who inhabit it."

A poignant, wordless fable of luminous imagery and swirling animation.

In a majestic world of intricate hand-drawn textures, a shipwrecked man is found marooned on a desert island. With his attempted escapes thwarted by the strange and larger-than-life titular red reptile, the man's existence is forever altered when something extraordinary occurs. 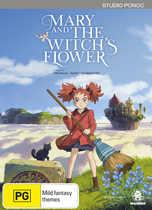