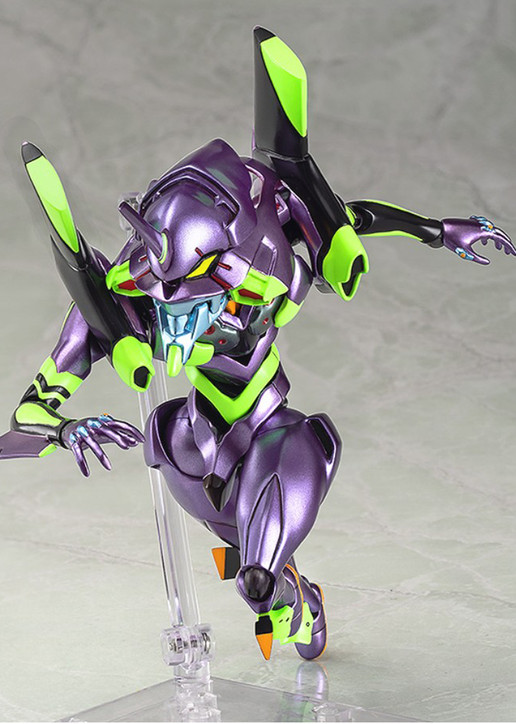 $124.95 Add to My Cart Processing...
Add to Wishlist Add to Collection

EVA01 joins the Parfom series in a metallic version!

Phat! Company teamed up with the garage kit dealer 'RyunRyunTei' Toona Kanshi to codevelop a new generation of action figures known as the Parfom series! The next figure to join the series is Evangelion Unit-01 from the "Rebuild of Evangelion", this time in a limited edition metallic version!

The Parfom's unique chibi appearance and articulation allow the EVA01 to be posed in all sorts of scenes from the series, and the paintwork has been adjusted to have a beautiful metallic sheen together with fluorescent paint used on the green areas. Both a Pallet Rifle and Progressive Knife are included as weapons, and the Umbilical Cable on the back can be attached and even used as an alternative stand!