Create a Madman Account Already a Member? Sign In
Madman Manga The Boy and the Beast (Manga) Vol. 01 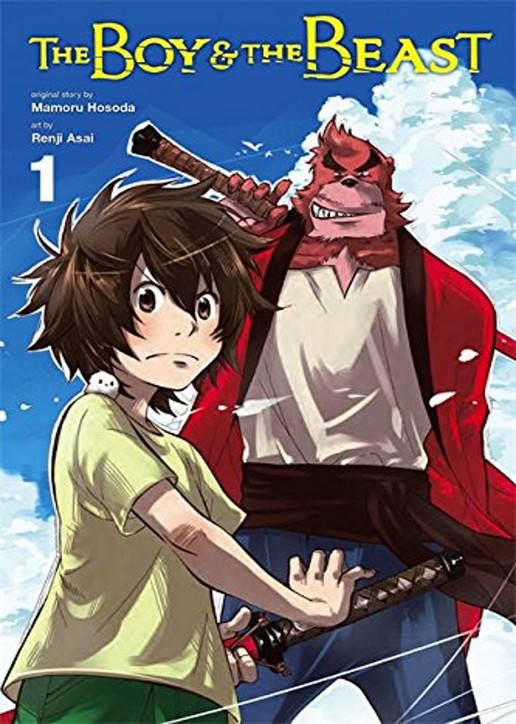 All Ages
$20.95 Add to My Cart Processing...
Add to Wishlist Add to Collection

Fleeing tragedy and mistreatment, a young boy named Ren hides among the crowds in Tokyo's busy Shibuya ward. His efforts to run away are more successful than he realizes when he ends up in the world of the beasts! A rough-living bear named Kumatetsu gives Ren a new life and a new name--Kyuta--but is Kumatetsu really up to the job of being a mentor? 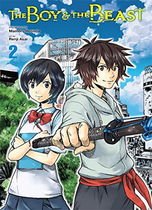 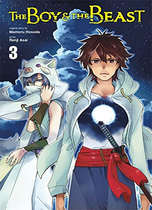 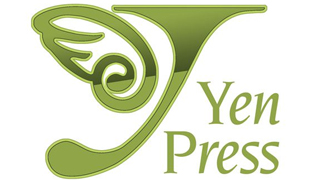