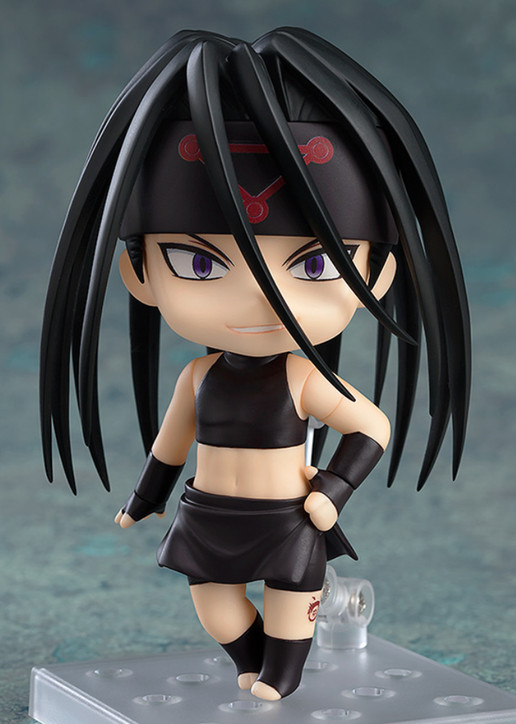 You humans don't make any sense to me. You throw away your lives for nothing.

From the popular 'FULLMETAL ALCHEMIST' series comes a Nendoroid of the homunculus Envy! He comes with three face plates including his composed standard expression, a brutal, yet cunning battle expression and a dumbfounded expression, full of emotion.

A miniature figure of Envy's true form is included as well! An effect part is included so you can recreate battle scenes! Pair him with the previously released Nendoroid Edward Elric for even more fun!