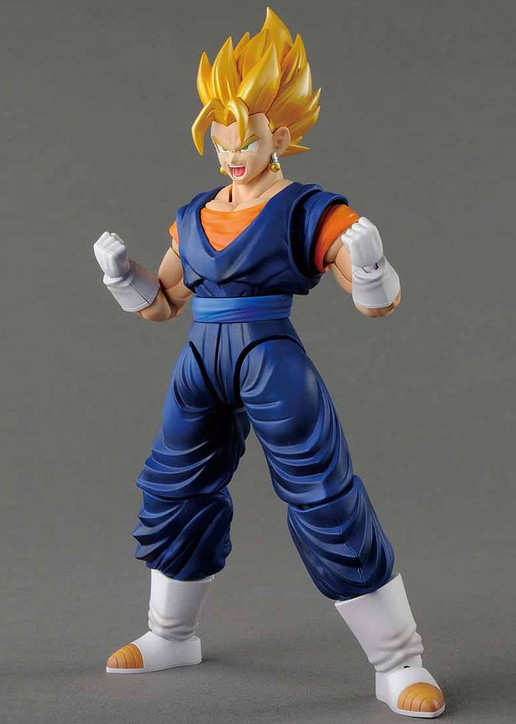 This is a plastic model kit.

The fusion between Goku and Vegeta to counter Majin Buu using the "Potara", a sacred artifact of the Supreme Kai, is now available in the Figure-rise Standard series!

Vegito's iconic colored clothing, gloves, and shoes have been recreated using colored parts. Boasting a wider range of articulation that no other Figure-rise Standard kit has seen before, Vegito can achieve a multitude of poses allowing you to recreate your favorite scenes from the series!

Even better, is the included 450mm (approx. 17.7 in) Vegito sword! An impaled Buu (2.5" tall; unpainted) is also included in this set, and by using forced perspective, you can arrange this kit to accurately mimic this memorable moment in the heat of battle! 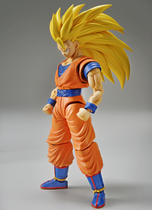 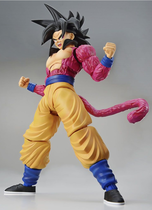 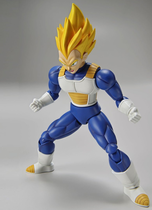 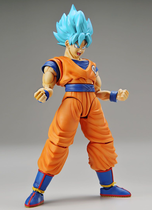 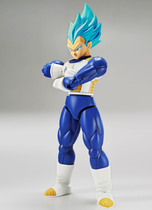 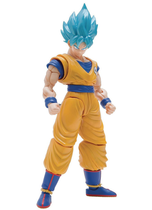 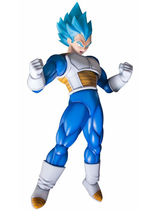 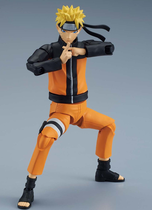 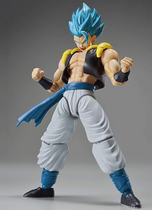 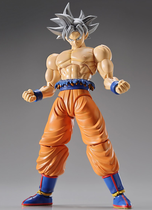 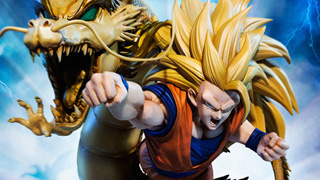 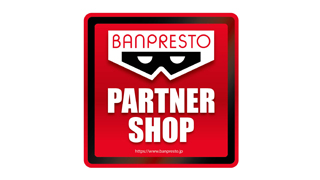