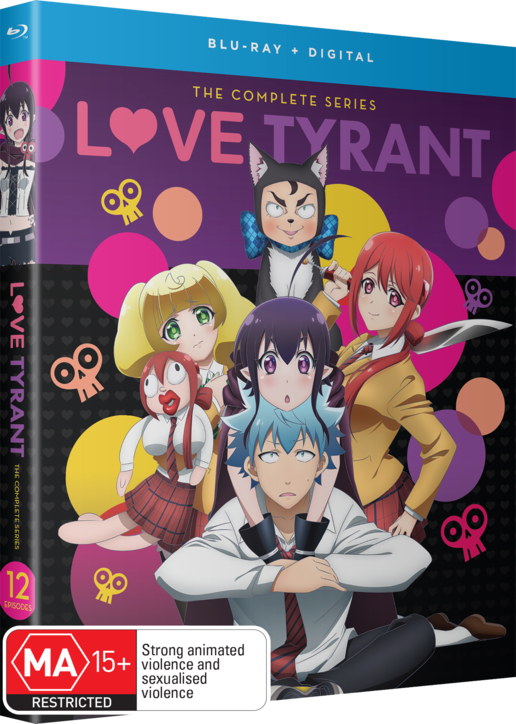 "It delivers its jokes extremely well..."

The names written in this book... shall kiss!

Seiji Aino was an average high school student dealing with normal teenager problems: having a crush on the most popular girl, being a lonely nobody - the usual! When a cupid named Guri accidentally adds him to her Kiss Note, everything changes. Now, stuck in a bizarre love triangle - err, square? - he’s got the beautiful yandere Akane, the hot-headed Yuzu, and even the cupid herself all over him. While most guys would kill to be in his situation, Seiji just wants a day of peace - and not to be stabbed! Instead, he has to survive Akane's "love" while making Guri focus on her job. But can he really help a cupid who doesn't understand love?