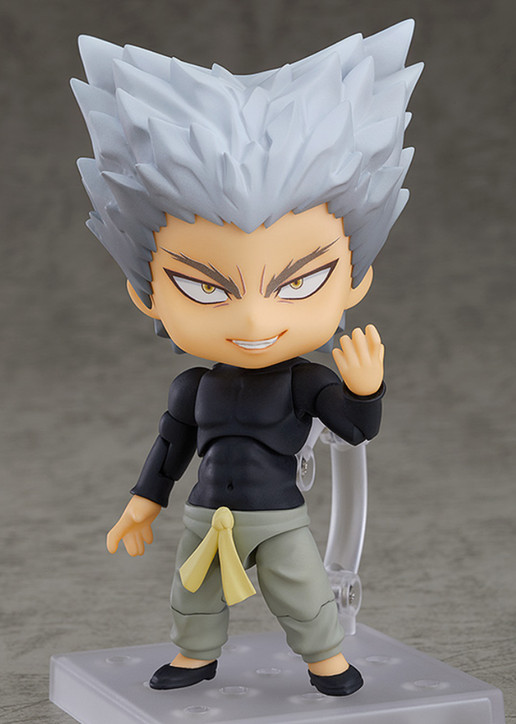 Time to conduct evil. Let's make this a slaughter party.

From the popular anime series 'ONE PUNCH MAN' comes a fully-articulated Nendoroid action figure of Garo, the hero hunter who aims to be the world's strongest monster. He comes with two face plates including his standard expression and his combat expression often seen during action scenes. Additionally, effect parts for recreating your favorite battle scenes are included! Be sure to add him to your collection, along with the rest of the 'ONE PUNCH MAN' Nendoroid series! 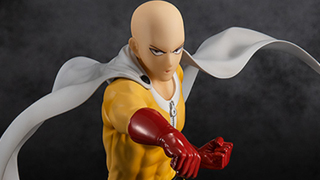