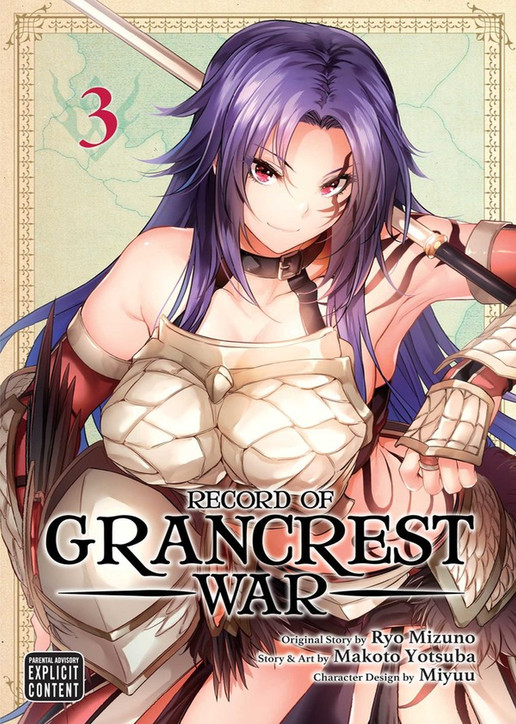 Did Someone Call for a Badass Mage to Stop Petty Nobles from Squabbling and Face the Real Threat—unbridled Chaos?

In a world where the noble elite are supposed to fend off the threat of terrifying Chaos but instead engage in pointless, petty squabbles, young mage Siluca Meletes dreams of bringing justice to the land.

Theo's domain has expanded and his partnership with Siluca has deepened, but will it be enough to keep their enemies at bay? Siluca’s renegade political maneuvering results in brutal consequences as they are forced to defend their territory against ally and enemy alike. Siluca’s ready to continue her master plan, but it may be much too late for diplomacy to have any effect. 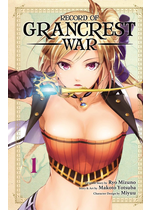 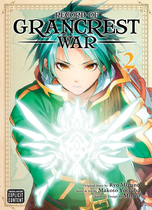 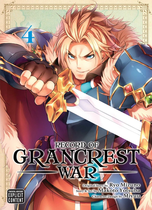 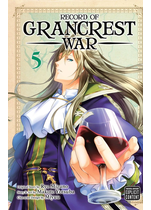 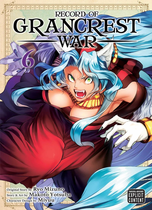 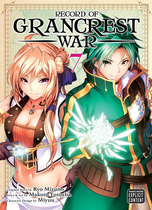