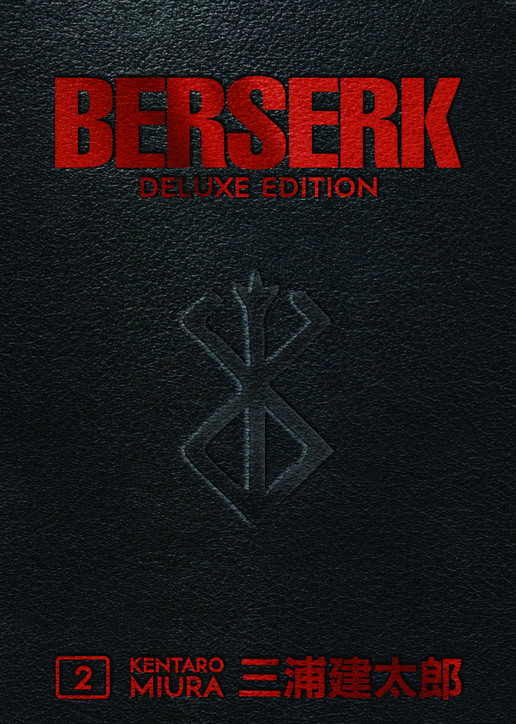 The reigning king of adult fantasy manga now in deluxe 7×10 hardcover editions! Born in tragedy, raised in abuse and neglect, young Guts is hardened into a warrior of fearsome prowess and fearless will, drawing the attention of the charismatic Griffith, commander of the elite mercenary legion, the Band of the Hawk. This crossroad will take Guts to fame and glory . . . and to damnation!

Kentaro Miura’s Berserk has cast its enormous shadow for three decades, creating an international legion of acolytes and inspiring a parade of TV series, feature films, and video games. And now celebrating its thirtieth anniversary, the entire Berserk series is being released in handsome oversized bookshelf format, each collecting three volumes of the original manga. 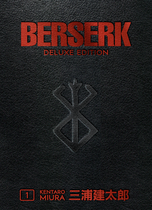 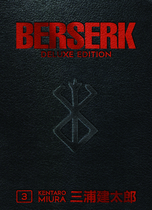 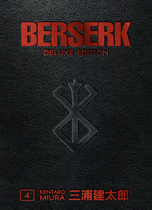