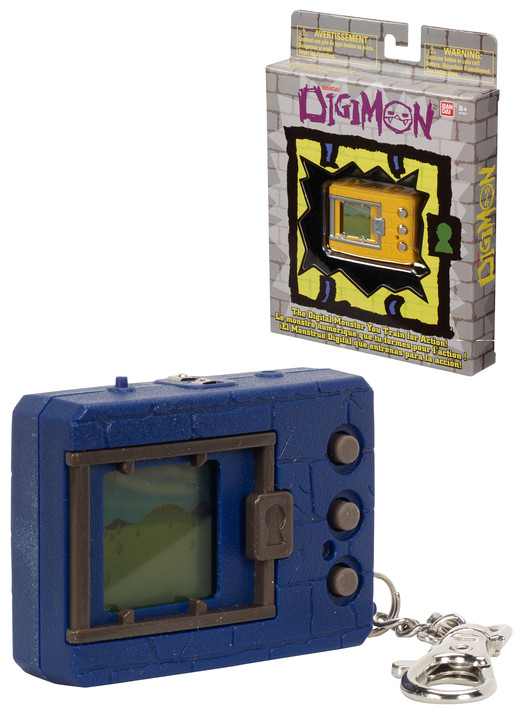 The Original Digimon device launched in 1997. Now, celebrating 20 years of Digimon, the Digimon Device is reborn!

The Digimon Device - 20th Anniversary Edition is a full remake of the original Digital Monster Virtual Pet that everyone loves and remembers, but also offers plenty of new features.

The new device contains all of the Ver. 1-5 monsters from the first generation Digimon Virtual Pet line, making up a roster of more than 115 Digimon with simple functions and battling Tamagotchi behaviors.

The Virtual Pet now evolves through 6 stages after hatching - from the DigiTama, beginning with the Baby I stage, through to the Ultimate form, which can also be combined!

Players can now raise two Digimon at once and participate in an in-game single or tag battle. Or, join double battles using your own Digimon in Battle Connect!

Hatching speed has also increased when compared to original.

Each colour variant contains one egg which is exclusive and cannot be obtained with on any other colour device (each sold separately). 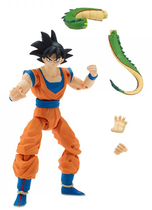 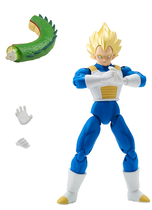 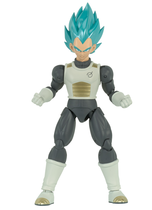 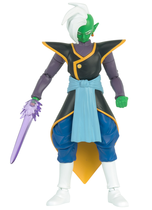 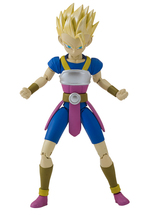 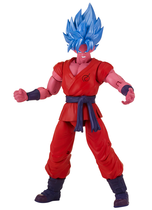 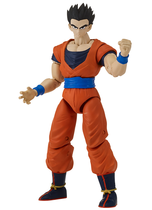 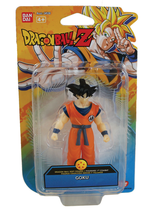 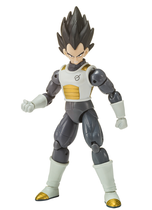 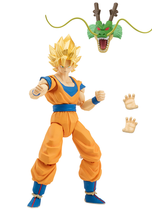