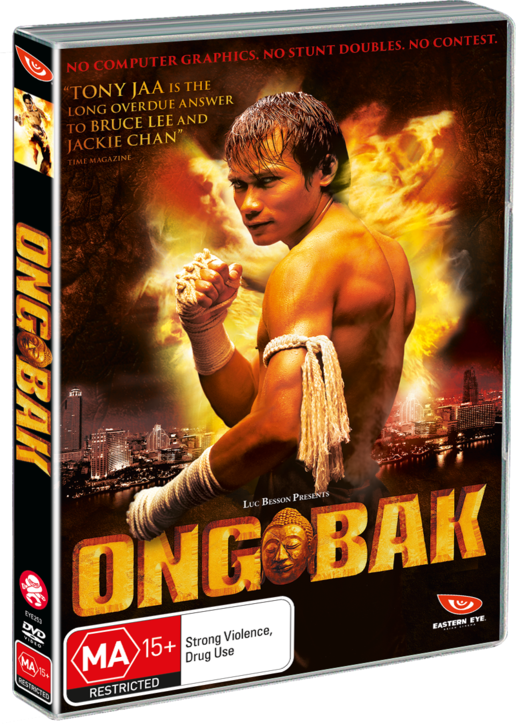 "Nothing short of jaw dropping"

Bruce Lee, Jackie Chan and Jet Li move over - a new champion has arrived and his name is TONY JAA!

A poor Thai village houses the sacred statue of Ong Bak. The villagers believe Ong Bak has magical powers. One night, former villager Don steals the head of Ong Bak to sell it to an underworld boss.
Without the head of Ong Bak- the village will fall into ruin. All hopes rest on the shoulders of orphan villager Ting- a reluctant but gifted Muay Thai boxer. Ting must travel to the seedy streets of Bangkok and fight to reclaim Ong Bak for his village.
Ong Bak contains the most devastating martial arts ever filmed! No stunt doubles, no Computer graphics - just the awesome power of martial arts' newest master- Tony Jaa. 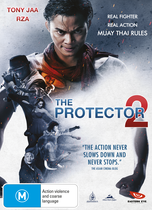 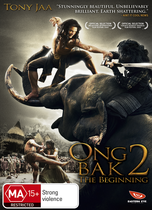