WWE: Finn Balor: For Everyone 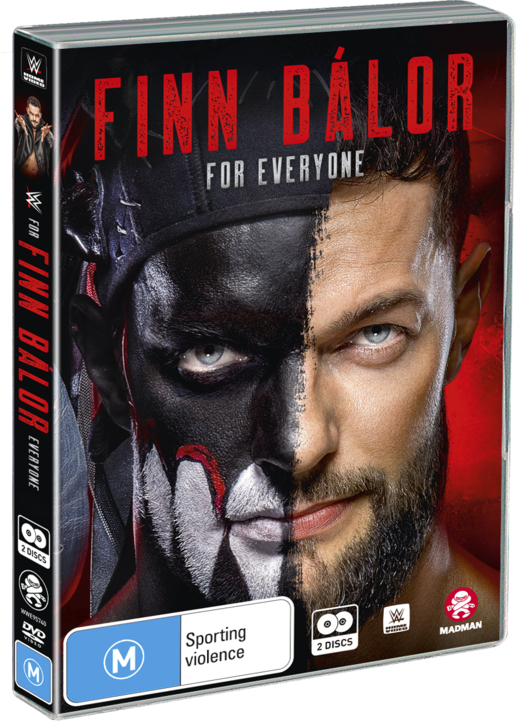 Finn Bálor followed his childhood dreams and made a name for himself competing all over the world before becoming one of WWE’s breakout Superstars. Now, experience the rise of The Bálor Club leader on his quest to be one of the greatest to ever step inside a WWE ring and get a glimpse into the man behind The Demon with Finn Bálor: For Everyone. Featuring Finn Bálor’s NXT debut, and matches against Kevin Owens, Samoa Joe and more!