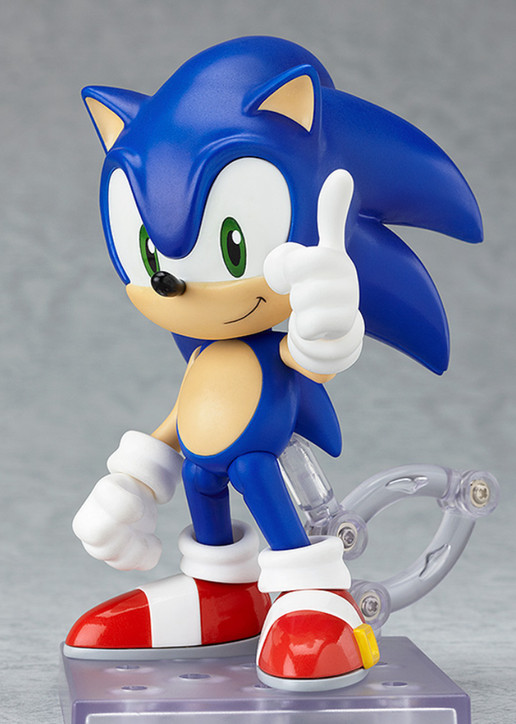 The world's fastest hedgehog is back once again!

$64.95 Add to My Cart Processing...
Add to Wishlist Add to Collection

Originally released as a part of the Sonic series' 20th anniversary, the popular Nendoroid Sonic the Hedgehog is now set to be rereleased again!

The Nendoroid also comes with various extras from the game, such as an item box, a ring, chaos emerald and half-way point marker! He also comes with parts that allow him to be posed in his famous running pose! Combine all these with the included extra expressions to recreate some of your favorite scenes from the game.