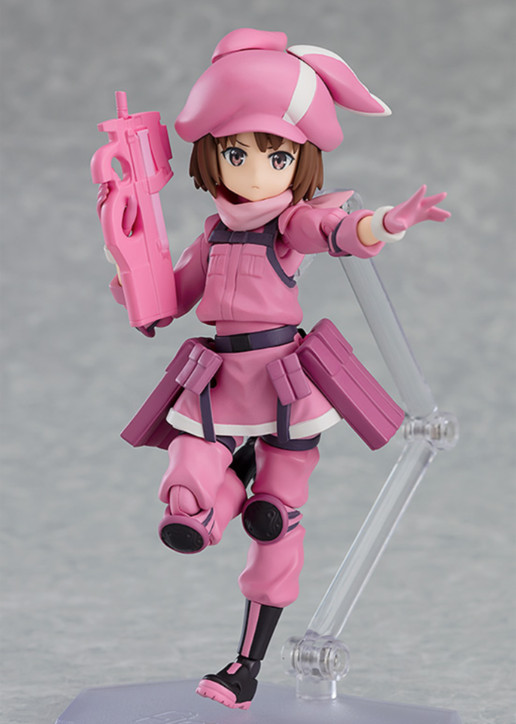 $159.95 Add to My Cart Processing...
Add to Wishlist Add to Collection

From the anime series 'Sword Art Online Alternative: Gun Gale Online' comes a figma of the 'Pink Devil', LLENN!
- The smooth yet posable figma joints allow you to act out a variety of different scenes.
- A flexible plastic is used in specific areas, allowing proportions to be kept without compromising posability.
- She comes with three face plates including a composed face, a frightened face and a shouting face perfect for combat situations.
- Her P90 submachine gun 'P-chan' and her combat knife 'Na-chan' are included.
- A removable suppressor part for P-chan and a special front hair part to recreate scenes with her hat off are included.
- An articulated figma stand is included, which allows various poses to be taken. 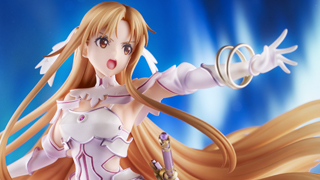