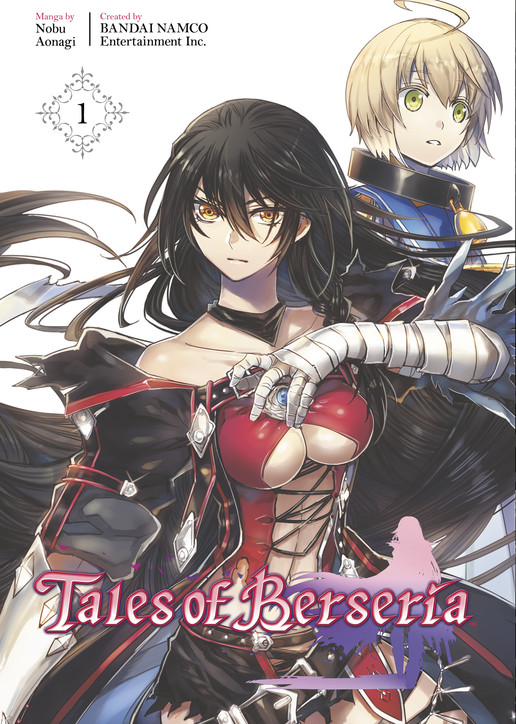 Got Tales of Berseria withdrawal? Return to Midgand with vengeful antihero Velvet in the manga adaptation of the JRPG hit!

In the Holy Midgand Empire, a disease known as daemonblight wreaks havoc on the population, turning its victims into dangerous monsters known as daemons. Velvet Crowe has spent her life under the threat of daemons… Until the day she becomes one herself. After spending three excruciating years in prison, Velvet escapes seeking vengeance. Her goal: To take the life of Artorius Collbrande– the man responsible for her demonic transformation and her brother’s murder.

The manga adaptation of the latest installment in the beloved Tales of JRPG franchise! 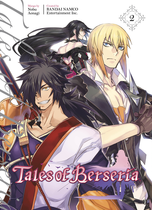 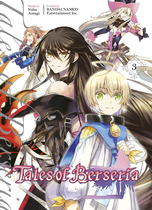