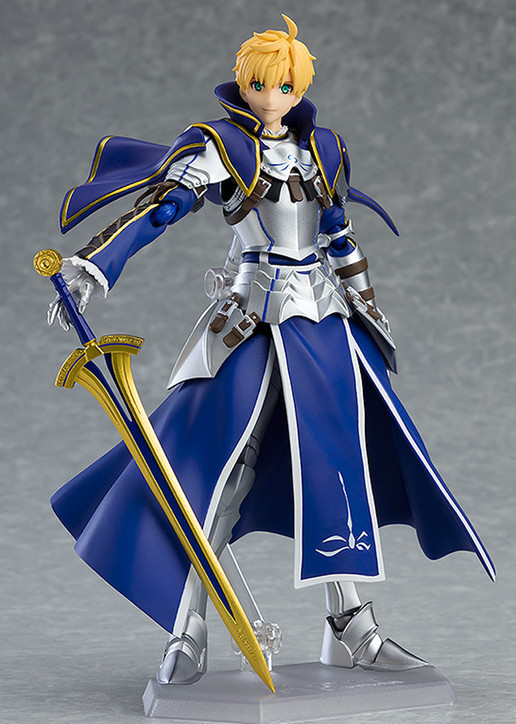 Are you heading out? Then I shall accompany you.

$179.95 Add to My Cart Processing...
Add to Wishlist Add to Collection

- The smooth yet posable figma joints allow you to act out a variety of different scenes.
- A flexible plastic is used in specific areas, allowing proportions to be kept without compromising posability.
- He comes with three face plates including a smiling face, a shouting face and a winking face.
- He comes with Excalibur Proto, the hood from his First Ascension appearance and the mantle from his Third Ascension appearance as optional parts.
- An articulated figma stand is included, which allows various poses to be taken. 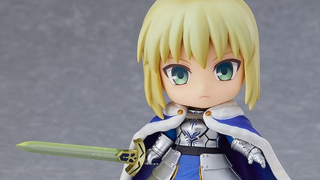